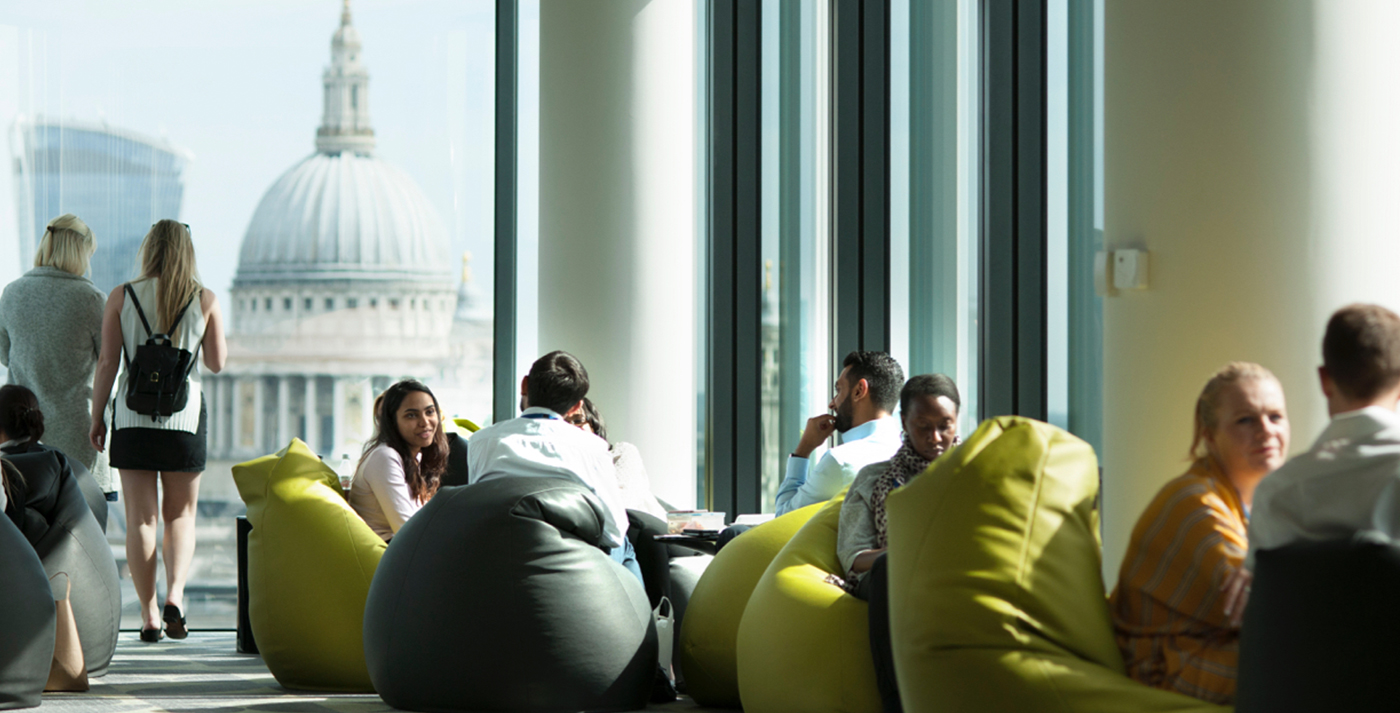 About
Deloitte is a multinational professional services network and largest of the “Big Four” accounting organisations. Their UK learning team leads the rest of the organisation on learning design and development, indirectly serving more than 286,000 professionals globally.

While working in the Learning function at Deloitte, I was tasked with delivering many learning projects, however, one project in particular that was very complex was Discover Consulting which required stakeholder engagement across an entire service line, as opposed to just a team within it. Deloitte uses a suite of onboarding portals called Discover sites to help new hires quickly settle into their new roles. One of these portals was built in silo by a separate team from the rest. This resulted in a portal that did not fit in with the rest of the suite aesthetically or from a use experience point of view which resulted in loss of traffic and staff retention in the consulting service line was being affected adversely. As part of a major push to make sure new employees into the business were well equipped with the correct information and tools they needed to excel in their roles, a build for an improved portal was commissioned.

The target users for this portal were primarily professionals who were about to be onboarded into the firm and begin their career in the Consulting service line. These users had a strong preference for simple and to-the-point communication. The secondary user group were professionals who had already been onboarded into the firm but had not been in post very long. They required a resource that they could call upon to quickly find information and support them in their day-to-day activities.

My role was Design Manager, tasked with managing the design and delivery of the project. Along with a Learning Business Partner, we were required to consult relevant heads of departments within the Consulting service line – this meant we had many stakeholders in which to find common ground with. I also coordinated the procurement of external vendors for content creation and the internal Development team for the actual build.

In order to identify and address the issues with the portal and understand what the new portal needed to accomplish, we assembled a focus group of target users. Through conducting user interviews and compiling the results, we were able to identify key trends and requirements. The main issue that users faced, was in the dissemination of the portal’s information, reported as incomplete and unorganised. This left users feeling overwhelmed when joining the service line, which could adversely impact retention. Along with the stakeholder requirements, we arrived at the direction for the new design; one that would be built for well organised and accessible information.

From the user research we identified the key specifications that had to be included in the new portal, allowing us to build the minimal viable product (MPV). We lifted the style from the other portals already within the suite, and as we had most of the content already signed off, we moved straight to a high-fidelity mock-up. This was designed in Illustrator and then placed into InVision, allowing us to easily engage the stakeholders for feedback and quickly tweak content and layout. In order to answer the user issue of feeling overwhelmed by information, we refined the content. As so much of the core information required for new hires already existed on the firm’s Intranet, we made the portal content high level with relevant links to other areas across the firm. Once everything was signed off by the stakeholders, I compiled a project brief and disseminated to the internal Development team for web development.

Although most of the content was previously signed off in the existing portal, there was an entire Consulting department that was overlooked and therefore, required content created. I received a number of presentations that documented the role of the department and began by refining the information back to its core elements. With this, the stakeholder asked for something visual, so I arranged the information into a vertical timeline infographic followed by further links that would provide the detail. Keeping in line with the build of the rest of the portal, we commissioned an external vendor to create a motion graphic representing all the information from the page. I liaised with the vendor’s Project Manager and the firm’s stakeholders regularly, in order to act as the intermediary. This included ensuring stakeholders were in alignment and regularly coordinating meetings so that stakeholder requests were met and that the vendor stayed on schedule to deliver the motion graphic.

An important trend that came out of the user research was that users ended up in the ‘Getting started’ page with little direction of where to go next. This was a key reason for the large decline in portal traffic and needed to be addressed. To answer this, we created a learning journey made from the Cura learning system. This was designed to lead users out of the portal and into the Cura system, acting as a signpost back to relevant information on the portal. Cura was a perfect fit because not only does it act as a to-do list for users, but also is an in-demand resource, allowing users to return in their own time and pick up where they left off on their onboarding journey.

In order to successfully launch the new portal, and achieve employee uptake, we worked with the Consulting Comms Lead to produce a comms pack, including an email schedule with relevant messaging and utilised the various routes to market. This included digital flyers, posters and banners to be placed strategically online and around the office. This resulted in users being reminded about the portal often enough, without overloading, and increased return traffic.

The learning portal was launched, and uptake was immediate. Due to answering the user issues with the original portal, return traffic increased dramatically. Deloitte is yet to see the overall impact on employee retention, as this requires analysis from a longer time period. However, from the users surveyed following the portal’s launch, it was reported that the portal was very helpful to new hires during and following the onboarding process. Specifically, in helping them get up to speed with their job responsibilities and an important resource. They also reported that the use of Cura lead them through the portal with ease, allowing them to record what they had already looked at and what was still outstanding. This especially helped when they wanted to return to something specific, as it acted as a set of pre-determined bookmarks around important information.