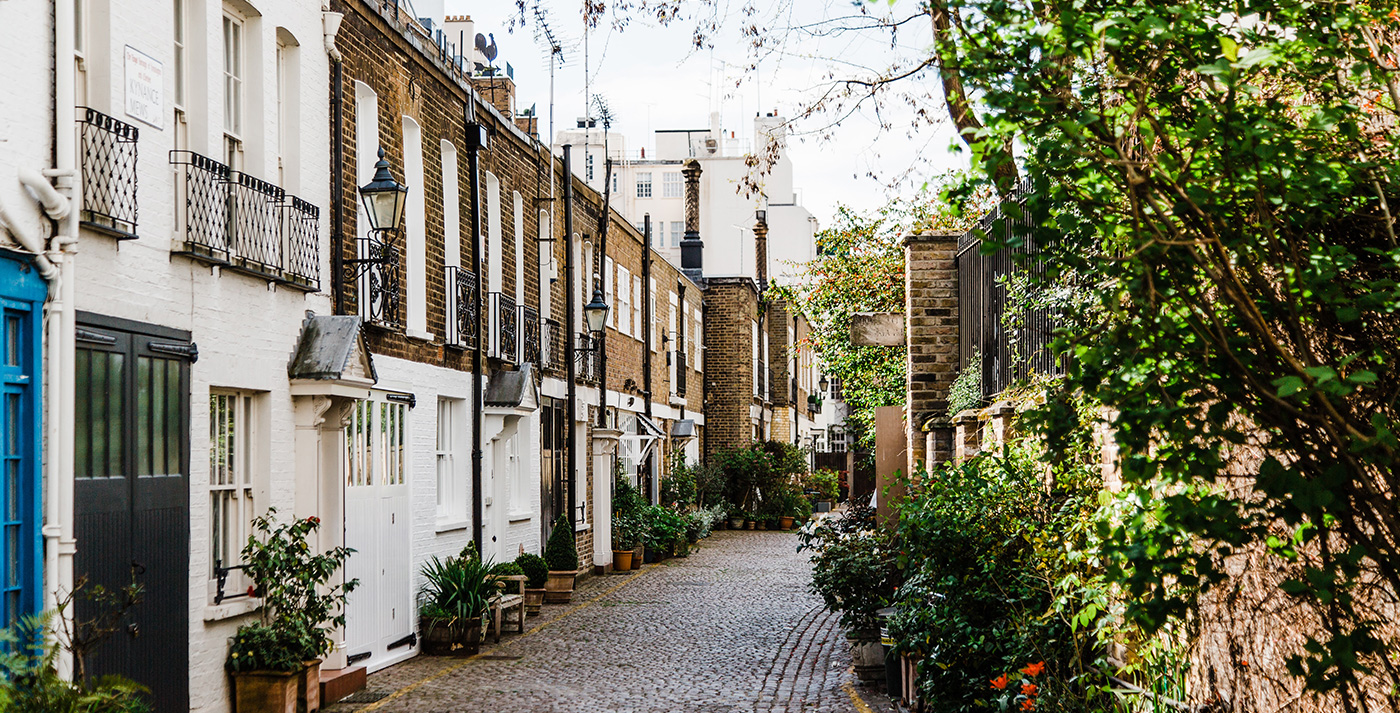 SAVA required their face-to-face residential surveying course to be digitised in order to increase the course success rate and boost interest in the course. In order for the course to be officially recognised by RICS, the residential surveying body, the course required a certain pass rate to be achieved and maintained. This endorsement enabled for a wider customer base and increased sales. As well as digitising the course, I also provided ad-hoc design services to the Technical Learning and Marketing departments.

The target users for this brand were principally the learners who had purchased the course to become Residential Surveyors. This audience group were from a mix of backgrounds between the ages of 18 – 55 and was broad and nonspecific. Any design had to be relatable, succinct and visually appealing. The secondary audience were people that were yet to purchase the course. SAVA targeted certain industries which were relatable to surveying and again the audience were broad and nonspecific.

I was hired as Creative Content Producer, reporting to the Head of Surveying and the Head of Marketing. I was tasked with digitising the entire surveying course, as well as creating any supporting materials and digital assets that would assist learners in passing the course. This included Other responsibilities included supporting the Marketing Department with the brand’s visual identity, film and editing and marketing and advertisement.

SAVA already had a logo that was widely recognised by customers, but I noticed inconsistencies across the organisation in terms of colour palette and typeface. I first started working on the typography, colour palette and general brand guidelines. I pulled the colour palette from the logo itself with the dominant colour being teal and secondary being blue and assigned a modernised typeface for all text. I used Proxima Nova for a versatile, modern and impactful feel. For the logo to become more rectangular, and to increase the school’s exposure, I added the strap line ‘School of Surveying’ underneath the SAVA brand which was well received. I then proceeded to create brand guidelines and all the instances of the logo required by the business, as well as creating an icon set.

For the challenge of digitising the classroom course, I began by attending and filming the entire course. This was over 200 hours’ worth of footage that once edited became 48 videos split into 12 sections with 4 parts. The videos were uploaded to the company’s Vimeo account and deployed to the learners through OneFile. This not only helped the learners to revise and review past course content if required, but also provided the company with a digital version to sell to international customers. Once the entire course was created, I worked with one of the lecturers to create supplementary videos, helping to communicate the more difficult concepts. This included subjects such as flat roof construction and drainage systems, both of which would always remain hidden for a surveyor as Residential Surveying is non-invasive. To help with this I used After Effects to create motion graphics to sit on top of footage and explain concepts.

Along with the motion graphics to help explain complex concepts, I created all the intros, outros and transitions for the videos in order to create familiarity with SAVA’s visual identity.

Another supplementation to the SAVA course is a quarterly magazine called the Technical Bulletin, designed to aid surveyors using the Home Condition Survey. This was made in Microsoft Word with little design style, so I set about modernising it. I started by running competitor analysis on magazines from within the industry and current magazine trends from the publishing industry. I created a template in InDesign from a mood board created from the results of the analysis and added SAVA’s visual identity. This template allowed SAVA to produce a consistently professional looking magazine. As well as the Technical Bulletin, I also created the SAVA Prospectus for the course using the same techniques and program, which contributed to higher attraction of customers.

After completing the digitisation of the surveying course, I was redeployed into the Sales and Marketing department in order to support their efforts in driving sales of the course to new learners. I created all their marketing designs in line with the visual identity, including advertising in various publications, infographics for their marketing packs and event peripherals such as banners, flyers and office merchandise that were used in their open days. I was also asked to design multiple social media posts aligned to their social media strategy.

I also provided design services to the Software Development department which created a business efficiency via no requirement for the company to outsource design services. I worked on the UI design for their surveyor software, the Home Condition Survey – an already established program. This meant that time for research and development was limited and I was required to be innovative in the UX development. Although I was unable to influence the function, I had control over the layout. I employed Gestalt and design theory to make sure the elements involved in the program aided the user experience. This was placed in a prototype within InVision so that the developers could see the design in action. The developers were very impressed with the design and I supplied them with the graphics required.

The SAVA course has had a 100% success rate, which the Head of Surveying has attributed to the digitisation of the course. In utilising my services, the company derived efficiencies of £80k, which was the lowest offer from the external agencies they had approached prior to my arrival as well as time savings. With the consistent visual identity used across all channels the brand has grown in recognition and has been accepted by RICS as an official course. SAVA was given access to many more marketing channels and remains today as the only route to becoming a Residential Surveyor other than for customers to pursue a more lengthy and costly option of a University course.